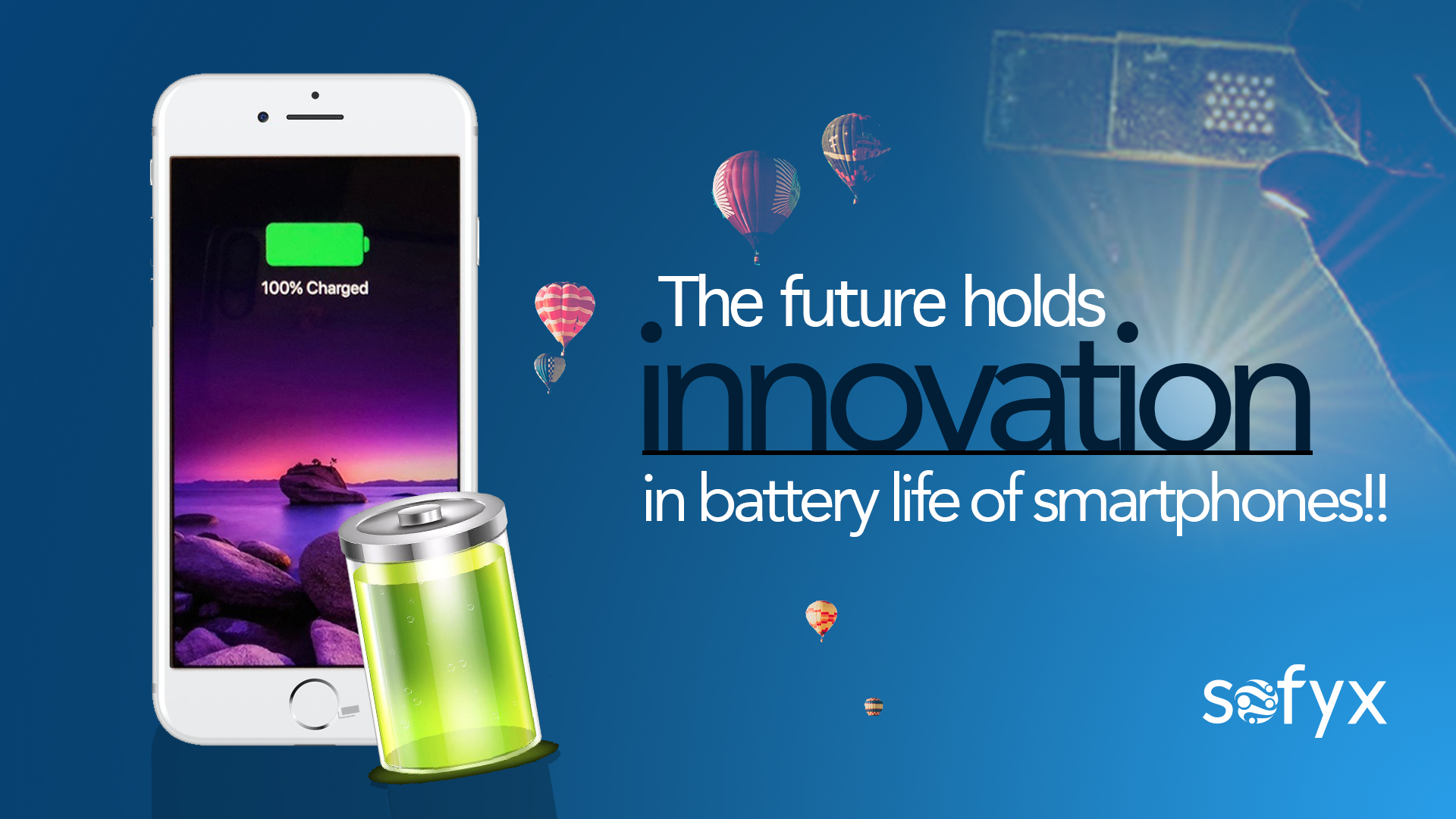 In this ever-growing world of mobile phone market with their advancement in technologies, the one thing that hasn’t improved till now is the battery life of these phones. Smartphones having 12GB of RAM space, high-speed processors, incredible storage have enhanced the ways we interact with these devices, but we often prefer a phone with longer battery life with all these features. Let us look at some of the upcoming innovations in terms of the battery life of smartphones that will be no less than a magic in the future.

To put it in a nutshell, all these upcoming technologies will drastically increase the battery life and performance of our smartphone devices and also make life a lot easier for its users.