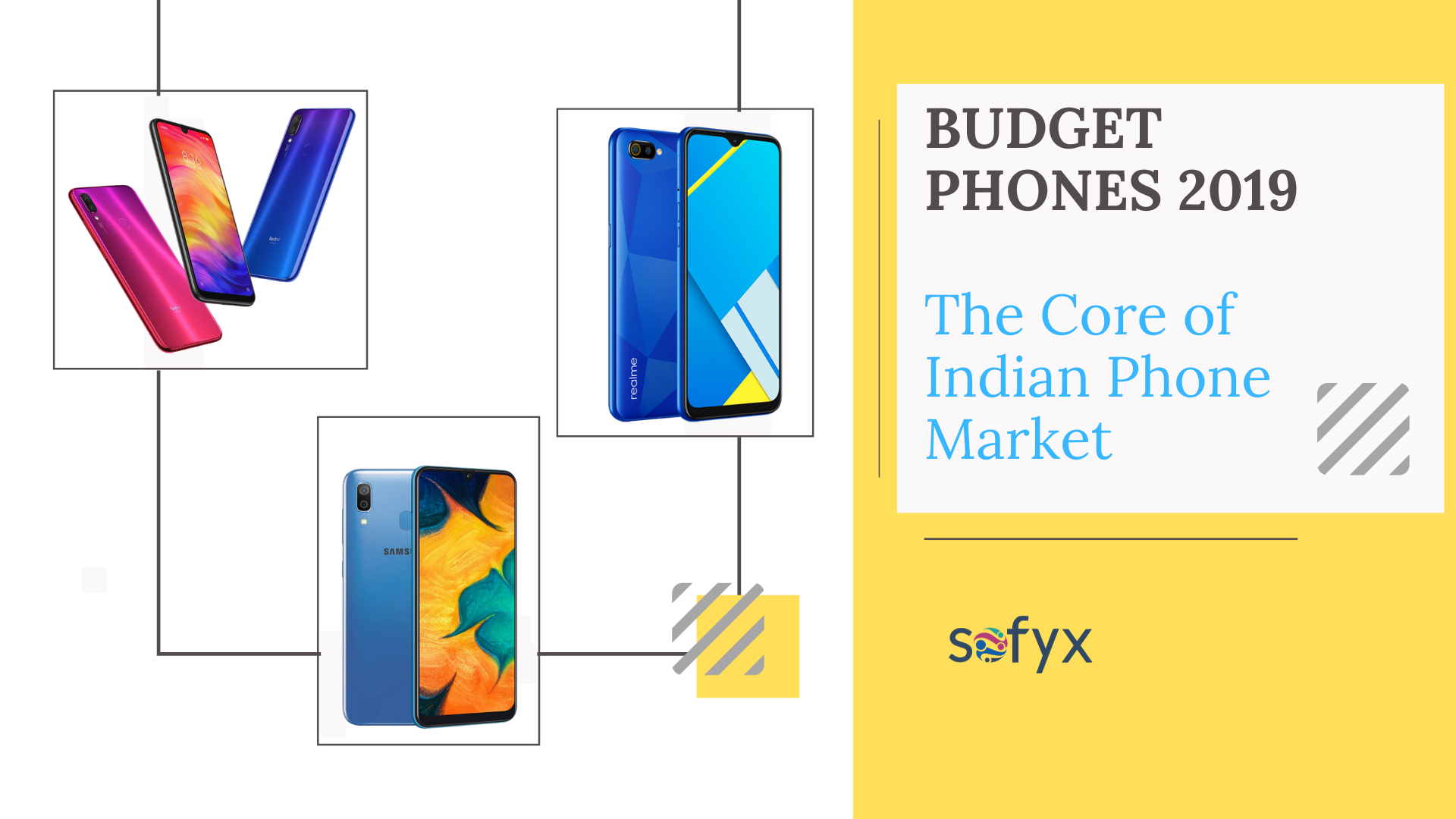 Budget phones fall under mid-range category in Indian market. This segment makes up a huge chunk of the market and is the real sale driver. Let’s look at the performance of some of the phones of this fastest growing segment that were launched in 2019.

Xiaomi has been the market leader for 2 years now and the credit goes to company’s major focus on this segment. This year it launched Redmi Note 7 Pro with a number of launch offers to boost the initial sales. Let’s have a look at its performance.

One month after its launch, company had sold over a million units of this phone. It was anticipated to perform good even before the launch, as Xiaomi’s Note series has been very successful. As the year ends, this phone stands tall as the best-selling phone of the year.

Samsung is the world number one smartphone company today because of its mid-range phones. It has covered all market segments by smartly positioning a phone series in each one of them. One such phone that got launched this year was Galaxy A30.

With same price as Redmi Note 7 Pro, it was nowhere as successful. There were no
shortcomings in the phone as such, but companies which exclusively target this segment offer better phones in this price range.

While other market leaders are experiencing a decline, Realme is growing alarmingly fast and now has a larger share than Oppo. Let’s find out how its entry level budget smartphone, Realme C2 performed.

Available at an aggressive price of Rs. 6000, it has been super successful in India. This is because it offers everything you would want from an ultra-affordable phone.

Indian phone market is the second largest in the world and Chinese companies have taken over 67% of this market. Other brands will have to work harder on aggressive pricing strategy to take away some shares from the larger brands in the coming year.