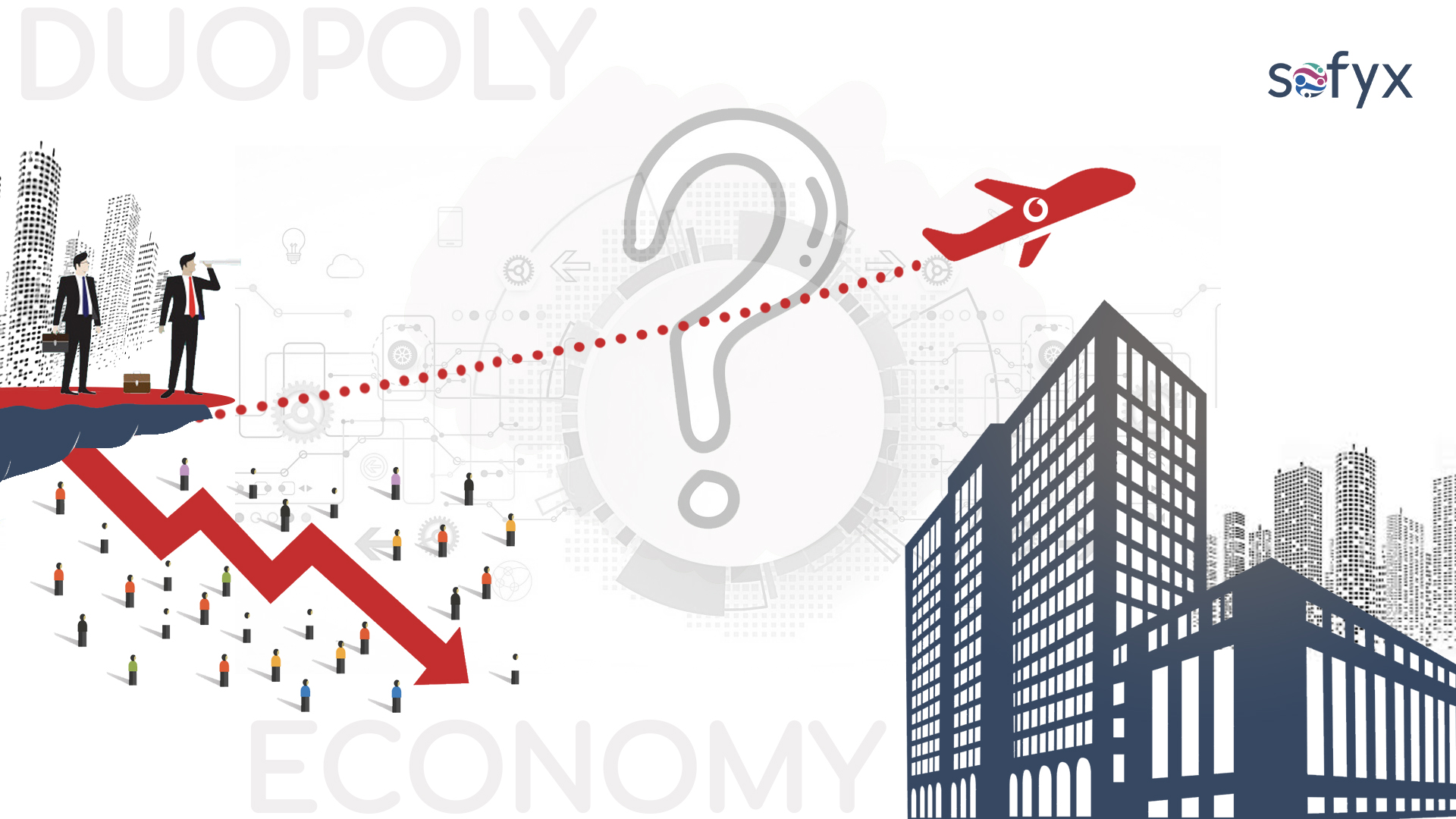 Back in 2017, when Vodafone was rebranding in India, it came up with a tagline, “The future is exciting. Ready?” Little did the company know what the future held for them. In 2018, Vodafone joined hands with India’s Idea Cellular to form Vodafone Idea Limited. Company, like others, was already struggling hard against Reliance Jio, when Supreme Court came up with a verdict on Adjusted Gross Revenue, AGR. The decision went in favour of the government, meaning these telecom companies owed 92,000 crores to the government.

The worst hit company by this decision was Vodafone Idea. Its AGR dues over the years are Rs 57,000 crores and to add to its woes, the company reported its highest recorded quarterly loss of 50,921 crores, thus managing to pay only 3,500 crores towards its AGR dues. With government providing no relief whatsoever, it won’t be completely wrong to speculate that company may go down bankruptcy path, leaving Vodafone with no choice but to make an exit. Let’s see what will happen if Vodafone leaves India. 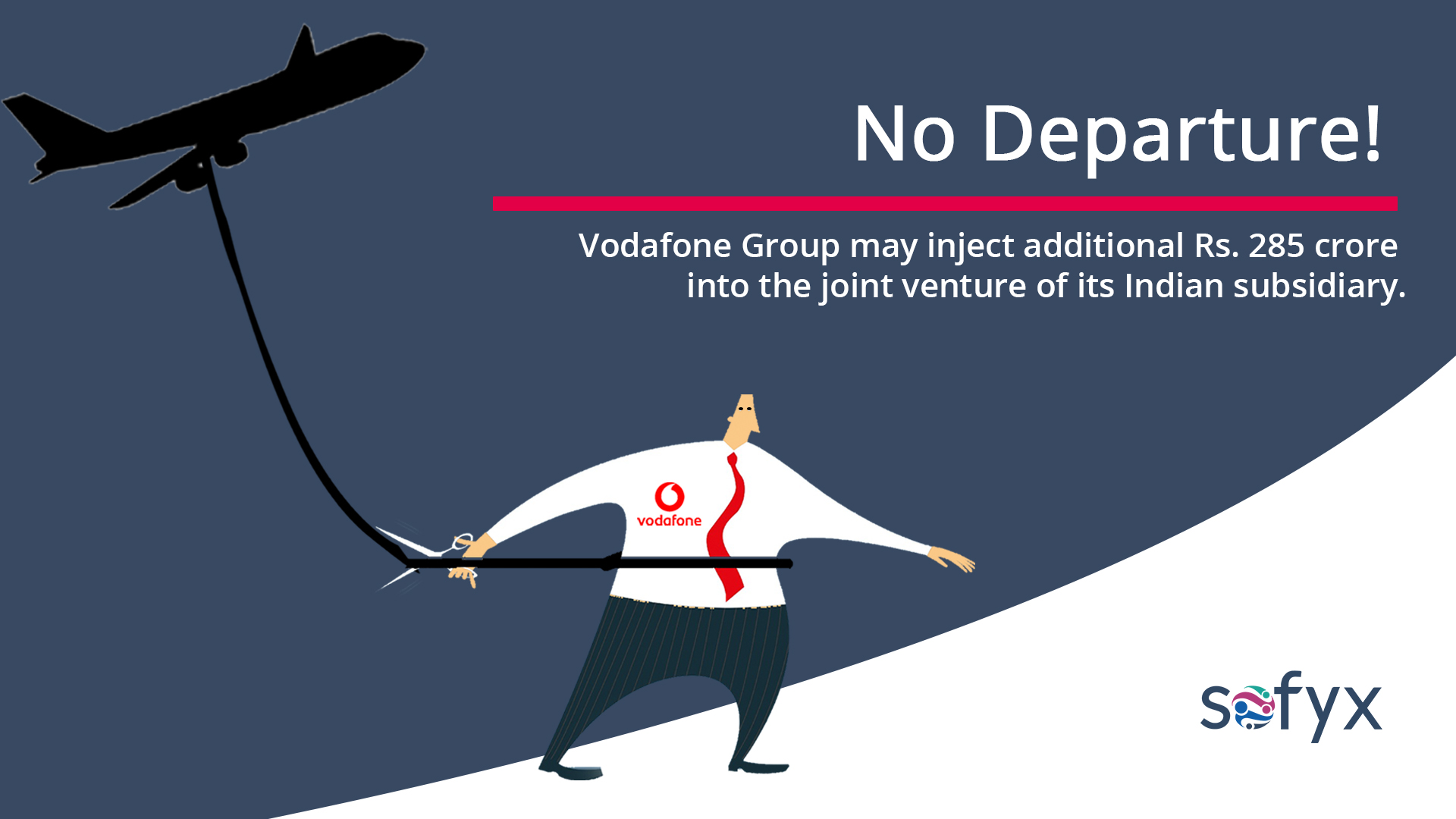 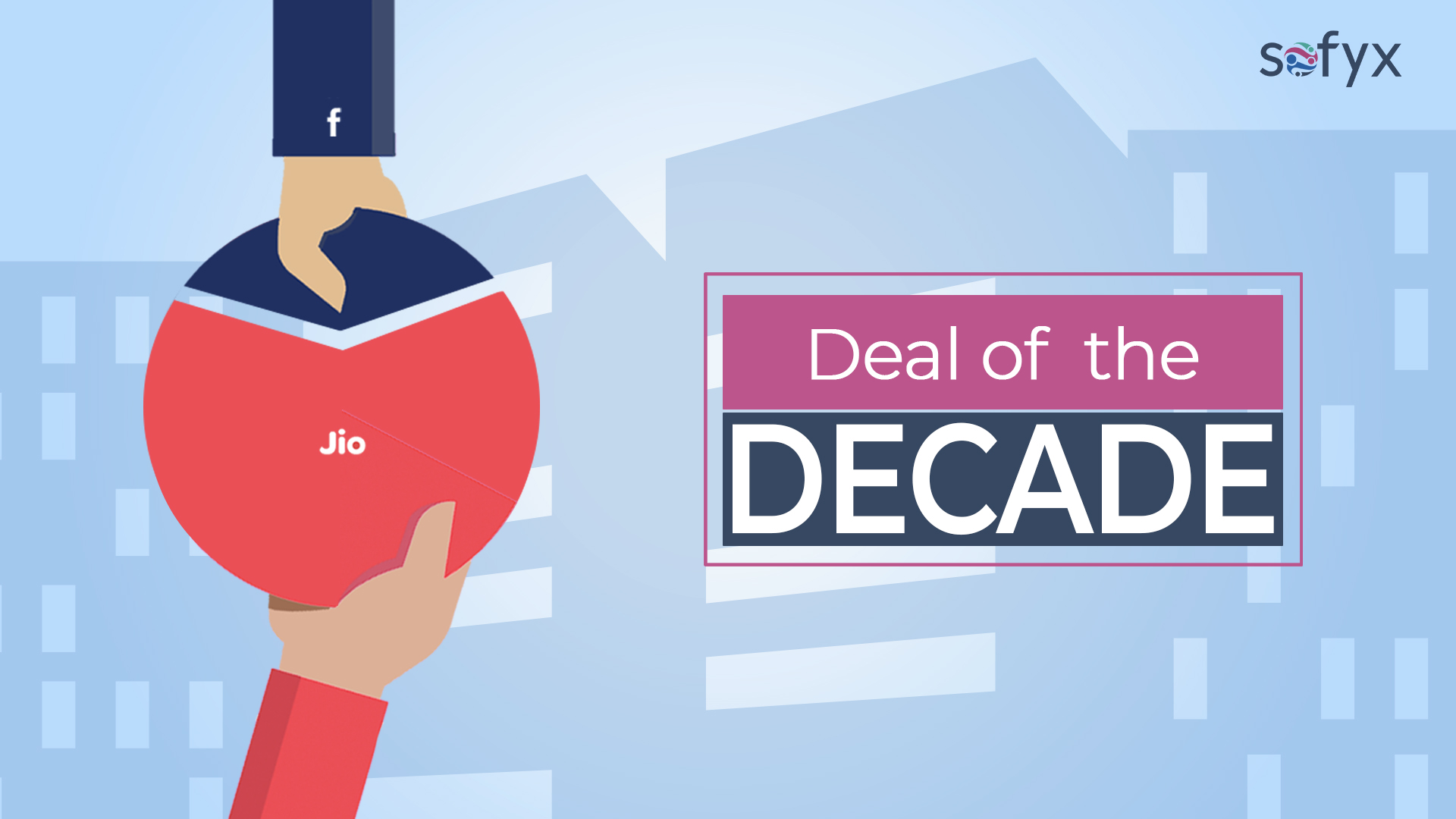