HomeIndustry TrendsMarket performance of iPhone 11 in India – Apple pushed all the right buttons with this launch. 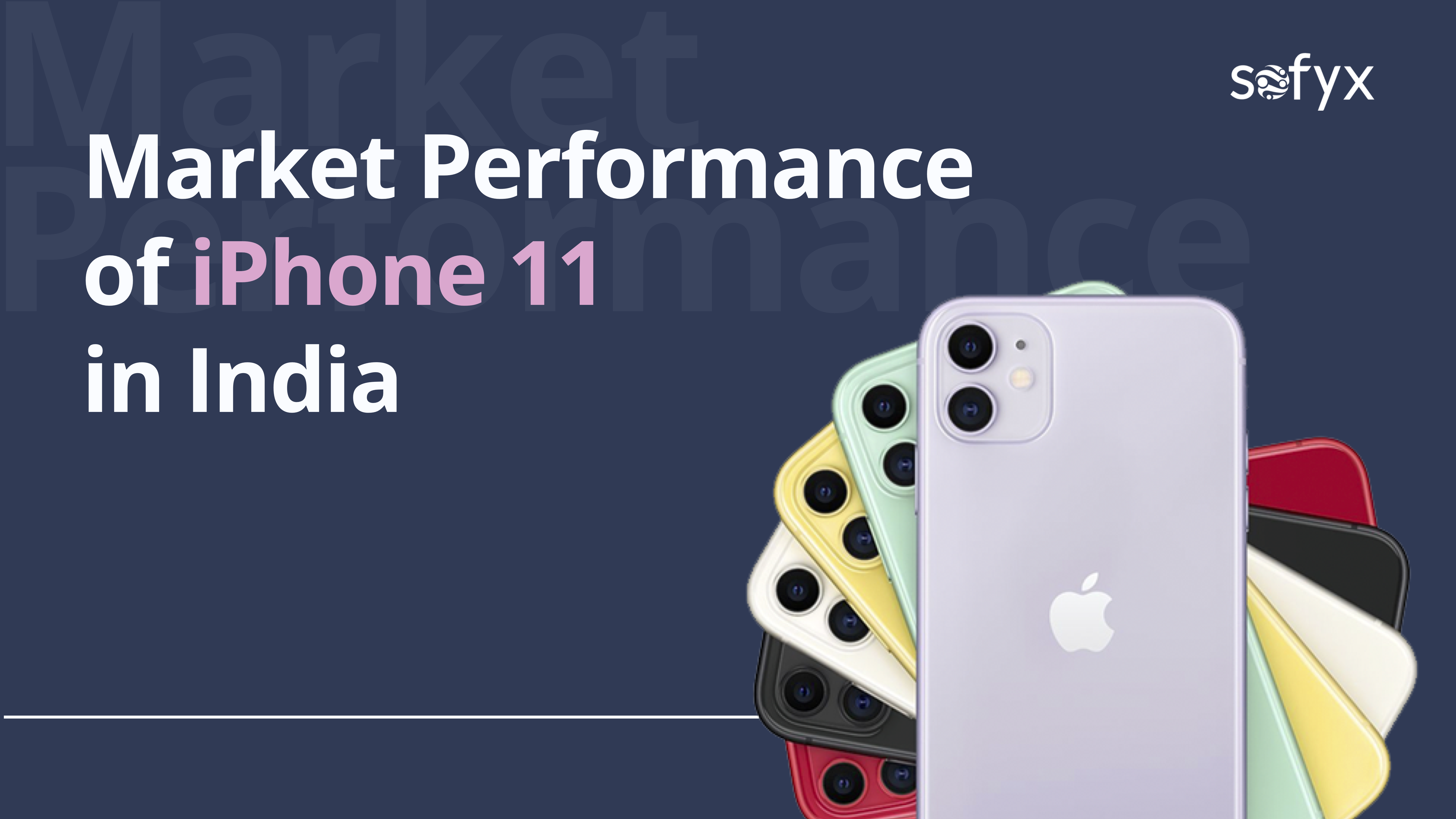 Indian smartphone market grew 7% in Q4 2019, with brands like Xiaomi, Vivo, Oppo, Samsung having the majority percent of the market share. These brands have been successful in maintaining their market position because of the aggressive pricing and promotional strategies. While Apple did not make to the list, it was one of the fastest-growing brands in the quarter, driven by the stellar performance and low price of iPhone 11, price drop on iPhone XR and its local manufacturing in India.

Since its launch in Sept 2019, iPhone 11 has received heavy demand across the globe. It became the second best-selling smartphone in the world with 2.1% market share for the year 2019 trailing closely behind iPhone XR. As far as its performance in price conscious Indian market is concerned, 12 million units of the phone were sold in just a month. iPhone 11 helped Apple to acquire 75.6% of premium smartphone market share in India.

iPhone 11 sales exceeded the company’s own estimates. It appealed not just to iPhone users looking for an upgrade, but also to value-conscious premium phone purchasers. The success can be mainly attributed to its aggressive pricing. For a brand that was having negative growth in India a year ago, iPhone 11 did the trick for Apple.

Apple launched its “cheap” iPhone SE in April this year. It is lightweight, has a low price for an iPhone and its performance is considered decent. It was predicted that Apple will produce around 3 million units of the phone in every quarter. But, with the global pandemic and the subsequent lockdown, let’s see how this phone fairs in the market. 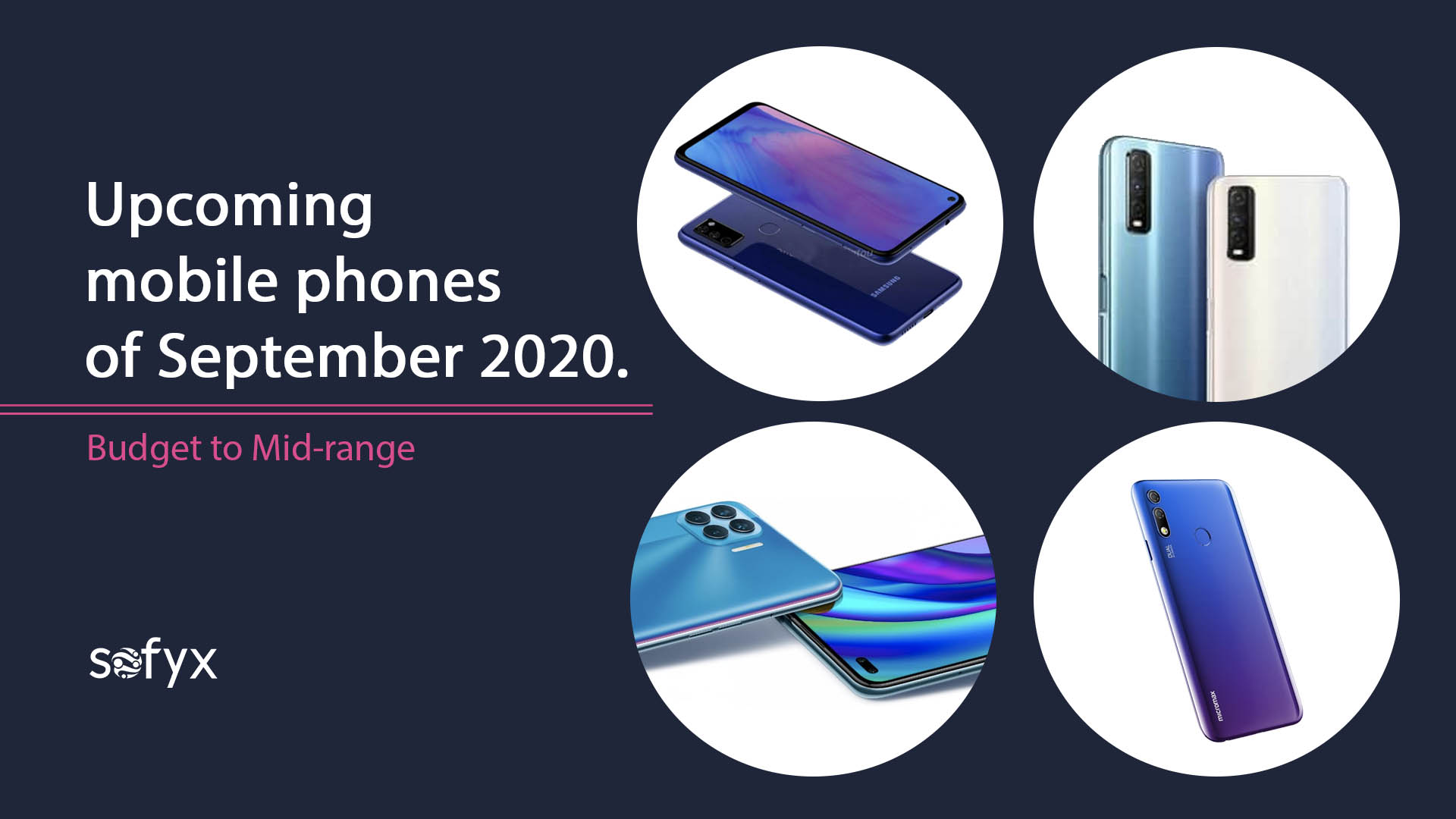 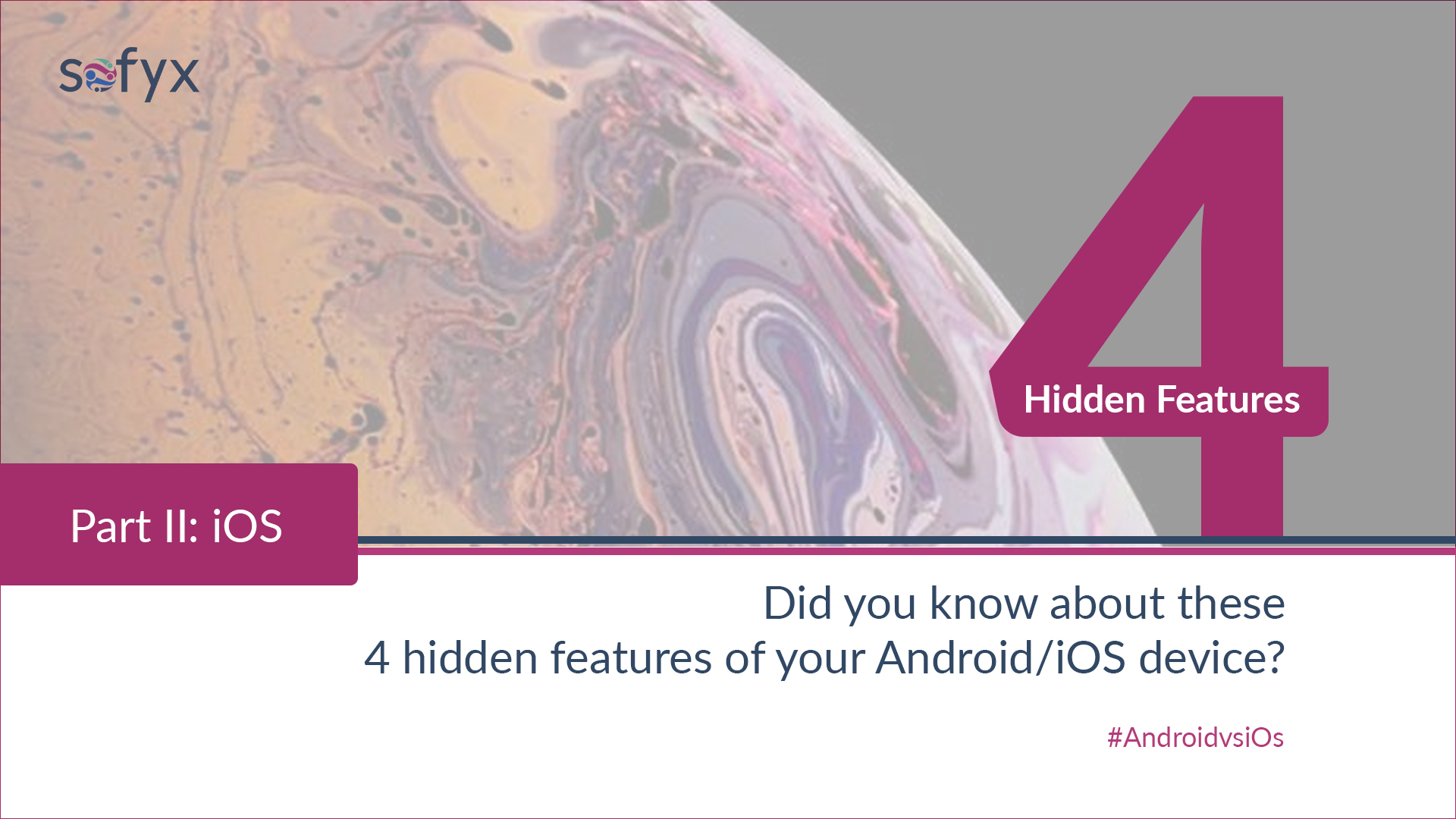 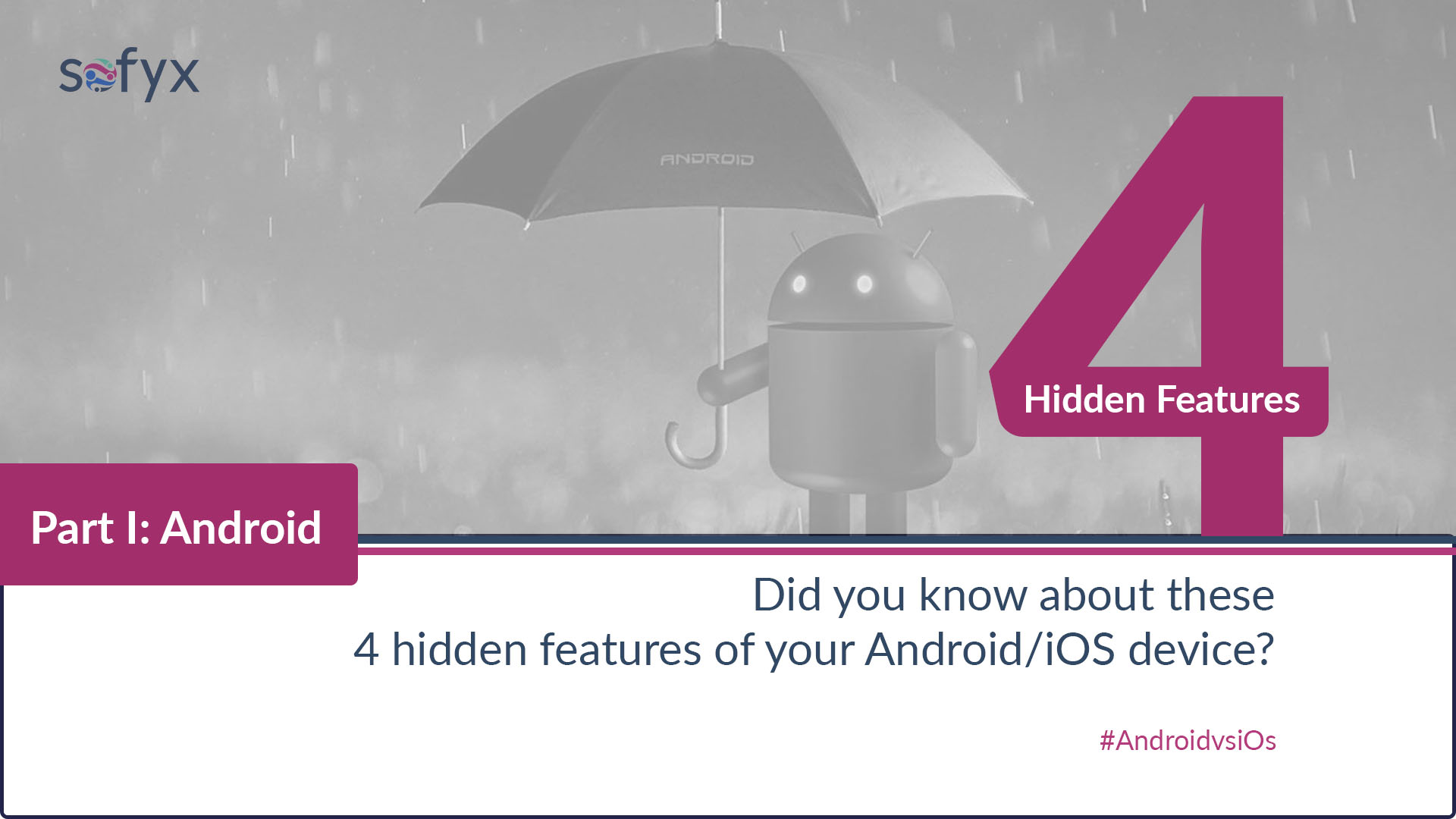